We also met Patricia Quinn also known for the Rocky Horror Picture Show as well as tons of other movies, plays including Lady McBeth recently. A link to her IMDB--Patricia Quinn!

An a video of Victor Dandridge from Blue White and Red All Over, a blog of note! 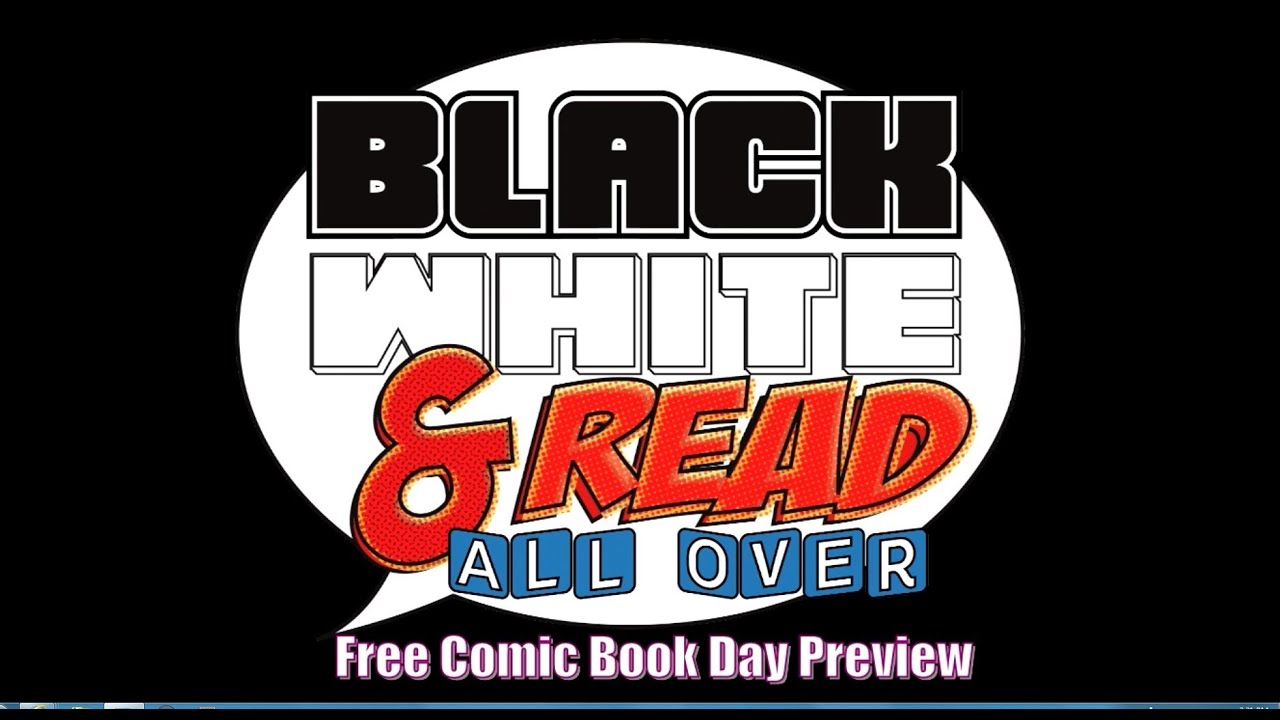 My daughter, really wants to see this movie, it seems intriguing and interesting-->

Here is the link to the official site.

We will have a review once we see it!!

Mr. Dick Clark passes on at 82

I have felt that what is important in life is to make a difference, to make a lasting memory.

Mr. Clark’s health had been on the decline since he suffered a significant stroke in 2004 — forcing him to retire from his hosting gig at “New Year’s Rockin’ Eve,” which he created in 1972. Ryan Seacrest took over in 2006. Dick has appeared on the show sporadically ever since. His final appearance was in 2011.

At 43 years old I can remember watching Mr. Clark on New Years Eve, he will surely be missed.

Began his career in 1945 in the mailroom of WRUN in Utica, New York, working his way up to weatherman and then newsman.

Graduated from Syracuse University in 1951 with a degee in business administration.

When “New American Bandstand 1965” (1952) was picked up by ABC in 1957, he changed its name to “American Bandstand”, ended the show’s all-white policy and began introducing black artists. By 1959 it was broadcast by 101 affiliates and reached an audience of 20 million.

In 1959 the U.S. Senate began investigating the practice of “payola”, in which record companies bribed radio personalities to play new records. Clark admitted he accepted a fur stole and jewelry and held financial interests in artists and songs that were frequently on “New American Bandstand 1965” (1952). Even though he was cleared of any wrongdoing, he was ordered to either leave ABC or sell his interests; he sold.

Inducted into the Rock and Roll Hall of Fame in 1993.

Was the co-owner of Film Ventures International Pictures with Edward L. Montoro for several years.

On 2/14/02, Dick Clark Productions announced it will be acquired for $140 million by Mosaic Media Group, Inc., Capital Communications CDPQ Inc., and Jules Haimovitz, a senior television executive. Stockholders will receive $14.50 per share in cash. Clark himself will receive $12.50 per share in cash for a portion of his shares. Dick Clark Productions was founded in 1957.

He was inducted into the Radio Hall of Fame in 1990.

Rarely consumes alcoholic beverages, and every December 31, when he and his wife host “Rockin’ New Year’s Eve”, she doesn’t drink, either.

Was hospitalized for a mild stroke and is reportedly doing fine. [8 December 2004]

2005: For the first time in 32 years, he was not around to see the New Year in with his “Rockin’ New Year’s Eve” celebration on TV. It was hoped that after he had suffered his mild stroke in early December 2004 that he would recover enough to host the festivities. With Clark still in his hospital bed on New Year’s Eve, Regis Philbin filled in for him.

Is a close personal friend of singer Connie Francis. Connie’s music label was going to drop her if her last recorded song didn’t sell. Thankfully, Dick played it, “Who’s Sorry Now”, on “New American Bandstand 1965” (1952) and it became an instant hit. Dick has stayed by her side even through her personal tragedies and she thanks him in every single one of her shows.

In one of his few dramatic roles, he played against his nice guy image to portray the murderer in the final episode (air date 2 May 1966) of “Perry Mason” (1957). The episode was appropriately titled, “Perry Mason: The Case of the Final Fade-Out (#9.30)” (1966). He also played against type as a nerdy guy who turns out to be a psycho killer in the film, Killers Three (1968).

He produced the late Friday night ABC-TV series, “In Concert” (1972) (1972-1973), which featured many of the top rock acts of the day including Alice Cooper, Jim Croce and The Allman Brothers Band.

Here is a clip from ABC New As well-->